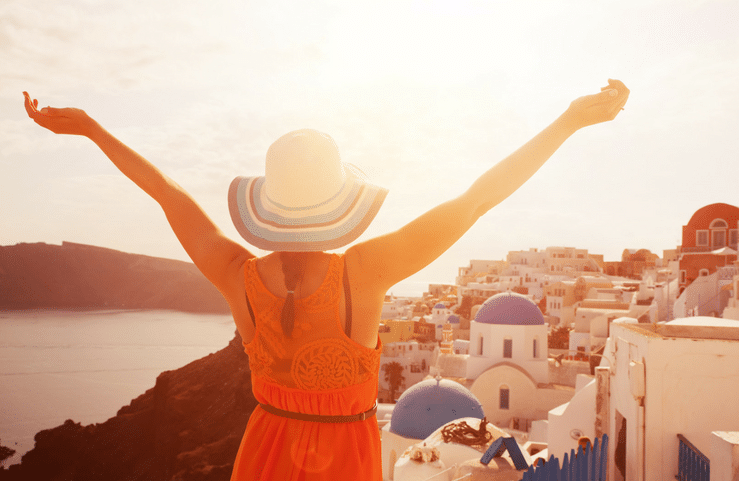 Vitamin D  is often referred to as ‘The Sunshine Vitamin’ as it is produced in the skin in response to direct sunlight. It is often prescribed to promote healthy bones and prevent the development of osteoporosis.  But, there may be far more to it! It has been revealed that vitamin D may help to decrease anxiety, regulate mood and keep depression at bay! It has also been shown to play a vital role in the treatment and management of Fibromyalgia.

There is some evidence to suggest that vitamin D may even reduce your likelihood of developing the flu, heart disease and even multiple sclerosis!

In chronic pain sufferers, vitamin D is often recommended and marked improvements are often observed. It has also been proven effective in those suffering with non-specific musculoskeletal pain (pain coming from the muscles, bones and joints), headaches and fatigue.

So, how do we ensure that we are getting enough?

WHAT ARE THE BEST SOURCES?

To produce enough vitamin D, we need a good 10 minutes of mid-day sun EVERYDAY. Ideally, this should be by exposing large body parts such as arms, backs and legs to the sun without the use of sunscreen. This is easily achieved over the summer months, but less so during the 7 or 8 month winters that we seem to endure. Luckily it is a fat-soluble vitamin, which means we can store vitamin D in our liver for up to three months. This means it’s a good idea to ‘stock up’ while you can.

As well as producing vitamin D in the skin, it is also possible to receive good amounts through our diets. Foods that are high in Vitamin D include; salmon, sardines, egg yolks, prawns, milk, fortified cereal, fortified yoghurt and fortified orange juice.

It has been theorised that all of us fall short of the mark when it comes to adequate vitamin D levels. Therefore, it has been suggested that we all should be supplementing, particularly in the winter months. If you do decide to supplement, I suggest using a spray that can be applied sublingually (under the tongue) for best results.

Osteopathy West London offer body treatments for the whole body in Ealing Broadway, including deep tissue massage, medical acupuncture and osteopathy. Call now to find out how we can help you on 07387 853192 or BOOK ONLINE

This site uses Akismet to reduce spam. Learn how your comment data is processed.